Showing posts from January, 2012
Show all

"Though this be madness, yet there is method in&apos;t." 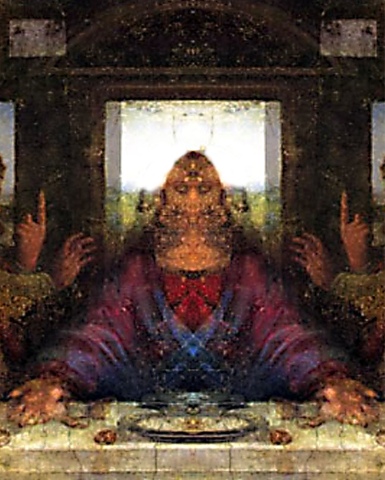 NOVA: Mystery of a Masterpiece 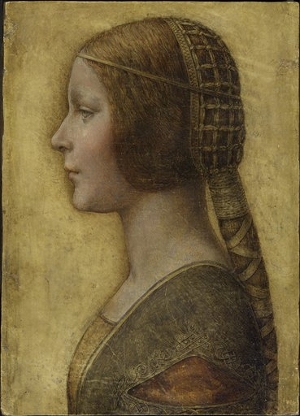 
Will attempt to answer if this painting/ drawing was really made by Leonardo da Vinci. It looks likeLeo Stevenson will be in it, who I had the pleasure of getting to know after I worked with him for another show about the Mona Lisa (that should be airing early this year) Details about that will be posted when they become available!

My personal take on this work is that it was originally designed or started by Leonardo and then someone else altered it and or colored it. The design on the sleeve is definitely familiar, so is the detailing in the hair and the over-all look of the portrait. There is something about the color and the finishing that doesn't look right. I either think that's because it was preserved better than most of his other sketches or that, like i said, someone else enhanced it. I don't know enough details and dates to say for sure but that was my initia…
Post a Comment
Read more 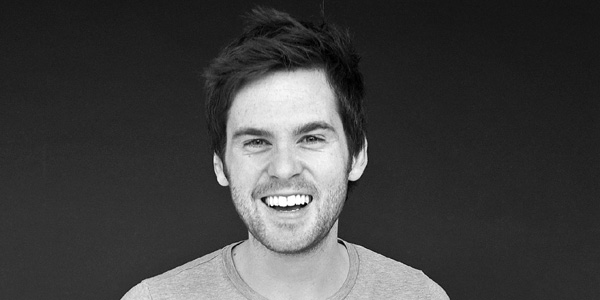 
Has been casted to play Leonardo da Vinci in the upcoming Starz tv show called: "Da Vinci's Demons." I've been curious as to what Leo really looked like - especially in his youth. He has surprisingly little to no self portraits. What did Leonardo da Vinci look like? Is a blog I posted theorizing what he could have looked like. I've never heard of or seen Tom Riley before, but I guess now he'll obviously be someone i'll be following @thisisTomRiley closely! (@derekbair) Leo was Italian and Tom is English but from the pics he seems to have that edgy-genius-aries- thing it would take to pull off someone considered the greatest genius of all time.

Most people think of da Vinci as an old professor with a beard - but not as he would have been in his twenties. Leo was said to be incredibly attractive and "could bend horse shoes with his bare hands." He also went through some very difficult times and that seems to be what this sh…
Post a Comment
Read more

Somebody that I used To Know 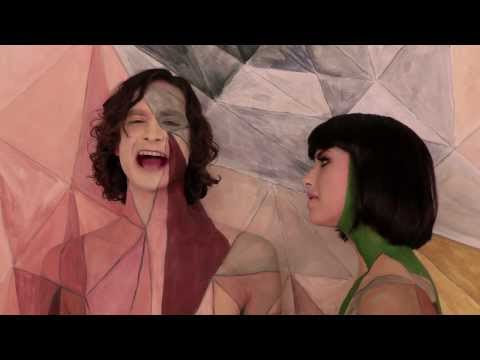 Now and then I think of when we were together Like when you said you felt so happy you could die Told myself that you were right for me But felt so lonely in your company But that was love and it's an ache I still remember
You can get addicted to a certain kind of sadness Like resignation to the end Always the end So when we found that we could not make sense Well you said that we would still be friends But I'll admit that I was glad that it was over
But you didn't have to cut me off Make out like it never happened And that we were nothing And I don't even need your love But you treat me like a stranger And that feels so rough You didn't have to stoop so low Have your friends collect your records And then change your number I guess that I don't need that though Now you're just somebody that I used to know
Now and then I think of all the times you screwed me over But had me believing it was always somethi…
Post a Comment
Read more
January 09, 2012 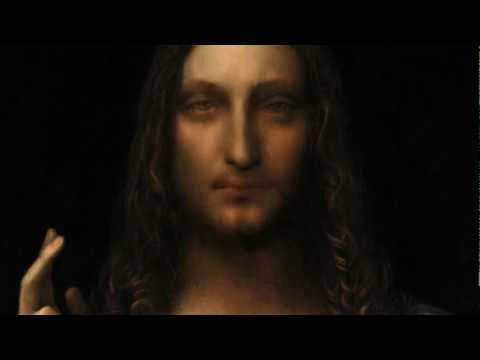