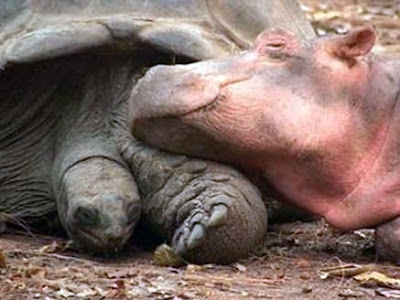 "If you meet with any one who is virtuous do not drive him from you; do him honour, so that he may not have to flee from you and be reduced to hiding in hermitages, or caves or other solitary places to escape from your treachery; if there is such an one among you do him honour, for these are our Saints upon earth; these are they who deserve statues from us, and images; but remember that their images are not to be eaten by you, as is still done in some parts of India" -Leonardo da Vinci 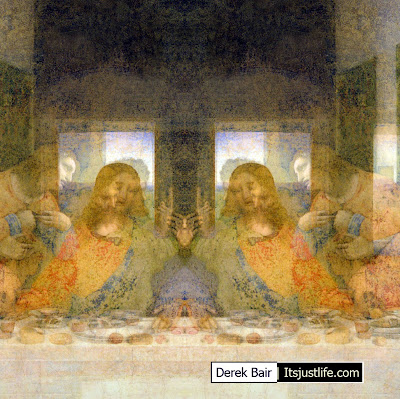 I just gave my web site itsjustlife.com a little re-refreshing. Check it out!

So Funny So True 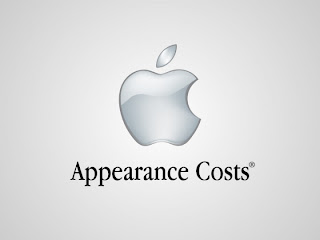 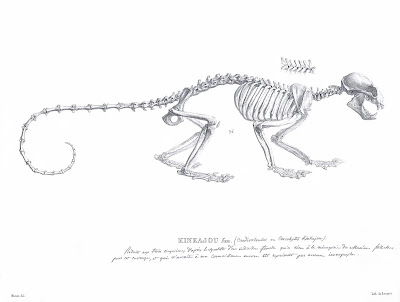 Leonardo was one of the first people to ever document the Human bodies internal anatomy.
His sketches' detail were unrivaled until modern photography and the MRI machine. He dissected over a dozen bodies but also had a fascination with the animal kingdom. Which he also dissected and studied and sketched. In the first few sketches of animal skeletons you'll see how similar they can be. These were not by Leonardo but he did seem to notice a correlation between the animal and human kingdom.
If you understand what I am hinting at - about what Leonardo was hinting at with his sketch of the Bear foot - (lower right hand corner) then you understand why he was only permitted to "hint" and not explain openly. That didn't happen until a couple hundred years later with Darwin.. .


"If you are as you have described yourself the king of the animals — it would be better for you to call yourself king of the beasts since you are the greatest of them all! — why do you n…
1 comment
Read more 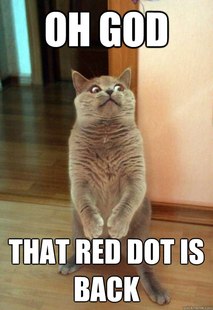 I find this way too amusing. They are internet Meme's. Selections include "The Paranoid Parrot" , "The socially awkward penguin." etc. more can be found HEREhttp://www.quickmeme.com/