Showing posts from December, 2010
Show all

Numbers and Letters in Mona's Eyes 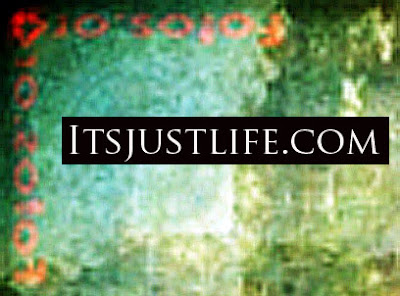 The real-life Da Vinci Code: Historians discover tiny numbers and letters in the eyes of the Mona Lisa


So the Mona Lisa is in the news again - this time for researchers finding tiny numbers and letters in her eyes.


Link to the Mona Lisa section of my site


If you've been following my blog/ site / book then you know I have been finding hidden images inside Leonardo's art for years now.


But it's not just that he hid numbers and letters and images in an obscure way, such as this article explains. Kinda like "where's waldo" where you have to look for them. He did include hidden images in that way but i've also found other techniques he's used such as mirroring and what i'm calling the "Sfumato Effect." 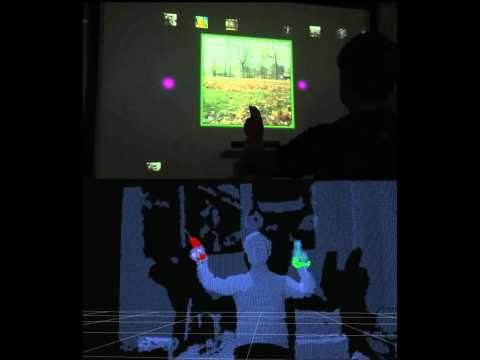 The people at MIT got their hands on a Microsoft Kinect - and are brining us to the future. I'm waiting for a camera I put on my Huge HD tv that turns it into a computer that doesn't need a mouse - or a keyboard. The next step would be voice to text input (easy) or if they really want to make things interesting - make it so the camera can recognize my fingers accurately enough so I can air type!
Post a Comment
Read more

This is my favorite car of the moment - and it's not even out yet. I love the 1 series and the M version - drool. If there is one car I could afford to buy - within a reasonable budget - this would be it. With the Infiniti M coming in a very close second.
Post a Comment
Read more 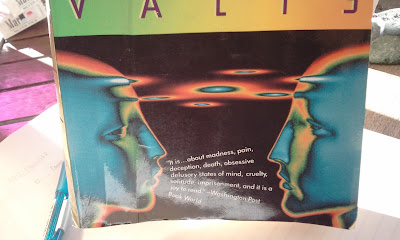 About 1/2 an hour ago something rather strange happened to me. You'll probably shrug it off as a coincidence and leave it at that. And I'm tempted to do the same. But let me explain.

My mom was going on a trip this weekend so I wanted to make a cd for her to listen to on her way. I spent over an hour picking out the perfect songs for her. I even spent time making sure they were in a certain order.. One of which was No Doubt's - Hella Good. From their CD - Rock Steady. Its one of their best songs, and the most popular from that cd.

So she got home today and we were listening to music and I asked her how she liked her cd - she loved it obviously, because I make the best "mixed tapes" ever! and we were talking about some of the songs I put on her new cd. I decided to go get the cd from her car to listen to it.

A couple tracks in The song "hella good" was playing, it was the about the 5th track on the cd, and while it was playing I randomly decided to chec…
1 comment
Read more

The Making of the 2011 Chevrolet Volt