Showing posts from January, 2008
Show all

Beyond Black and White


His black shirt broke through the cloudy, gray sky as he carefully clenched his camera like an ancient artifact, his hands cautiously constructed around the frame of the camera. With the Sydney Harbor Bridge in the corner of his left eye, Derek knelt down, searching for the perfect angle. His mind was unmarked by his empty thoughts. Images painted themselves upon the fresh canvas in his head. His body loosened and he became consumed with the scene that lay before him. The perfect shot sneaked into view and the shutter of the camera sounded. Snap, Snap, Snap.

Derek’s photography was born in Sydney, Australia during the fall of 2003. He had ventured to Australia to study abroad at an art college. He was always into film with aspirations of directing, but after experiencing a handful of film production classes, he realized that film was not his direction in life. According to Derek, the problem with film is that “you are forced to rely on hundreds of people, which never …
Post a Comment
Read more

"The last two nights I have woken up in the middle of the night itchy allll over. Last night The naughty nailing rabid rabbits next door didn't even wake me up! In fact I don't even think they got freak nasty at all. I would be tired just from screaming that much to! Back to my itchyness, it's horrible because I don't think that it is anything to do with the bed or the laundry detergant.. I think It's my mind.. Yup im almost positive it is because It hasn't happened untill the last two nights and nothing about my bed has changed. (I did buy new pillows today just in case and re-washed the sheets with new detergent) I think it's a product of quiting energy drinks. I havn't had one since last friday, I also quit biting my nails.

You would think that those would be good things, accomplishments. But if they are what's causing my late night episodes I'm going to go get a V (Auzzie Energy Drink) I do feel damn skippin right no…
Post a Comment
Read more
January 28, 2008
" It opens your chest and it opens up your heart and it means someone can get inside you and mess you up. You build up all these defenses. You build up a whole armor, for years, so nothing can hurt you, then one stupid person, no different from any other stupid person, wanders into your stupid life... You give them a piece of you. They didn't ask for it. They did something dumb one day, like kiss you or smile at you, and then your life isn't your own anymore. Love takes hostages. It gets inside you. It eats you out and leaves you crying in the darkness, so simple a phrase like 'maybe we should be just friends' or 'how very perceptive' turns into a glass splinter working its way into your heart. It hurts. Not just in the imagination. Not just in the mind. It's a soul-hurt, a body-hurt, a real gets-inside-you-and-rips-you-apart pain. Nothing should be able to do that. Especially not love. I hate love. " Neil g
Post a Comment
Read more 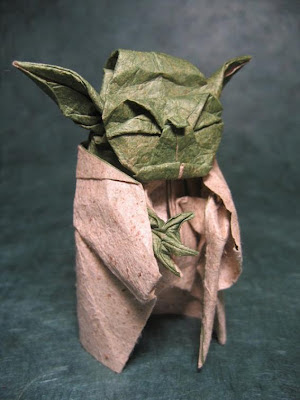 I was thinking for my epitaph it could be "there is no ending only the beginning of something else" It's what I end all my books with. Or "I was born, I lived, But I did not die"

"Dear me, I believe I am becoming a god. An emperor ought at least to die on his feet."
Vespasian (9-79 AD), Roman emperor

"I feel nothing, apart from a certain difficulty in continuing to exist."
Bernard deFontenelle (1657-1757), French philosopher.

"Why are you weeping? Did you imagine that I was immortal?"
Louis XIV (1638-1715), Well known French king, as his servants cried for him.

It's Just Weight - Why Wait? 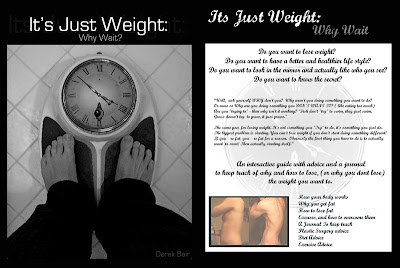 I finished another book i've been working on: Which was going to be called "why weight?" But that's already taken. So now it's It's just weight: Why wait? I'll have a new web site up for it and more of a preview but this is the cover and back cover. You can read the older version on my site http://www.itsjustlife.com/whyweight.html but that will be taken down soon with a shorter preview. I'm also going to be updating my site with my idea on how to end world hunger. Why are we paying BILLIONS of dollars on ways to help us lose weight, while there are people in the world starving to death? That just doesn't makes sense to me. So stay tuned! http://www.lulu.com/itsjustlife is a link to buy the book. It has a journal included to keep track of what your diet/ exercises/ calories etc.
Post a Comment
Read more

The Portrait of Salai - New Painting by Da Vinci

SOOOO Just as I posted that last entry I checked my email and I had a message from someone asking if i wanted to buy a painting by Leonardo Da Vinci.. Guess which one it was?


The Portrait of Salai!(the one to the far left)

Talk about a coincidence!
Attached to the email was a certificate saying that Leonardo Da Vinci painted it!!! As far as I know, that's not common knowledge, or accepted. I've never seen that in any one of my dozens of Da Vinci books. On wikepedia it said that it was painted by an "unknown artist"
I obviously assumed Da Vinci painted it since it combines with the Mona Lisa, but apparently I was right! or just didn't research it enough??

Either way it's momentous for me!

Also coincidental was the Movie I watched last night. It was called F for Fake by Orson wells. it was about the greatest art forger Elmyr de Hory. Elmyr could create paintings that even the original artist couldn't tell if it was a fake or the real one.

The movie was trying to …
5 comments
Read more 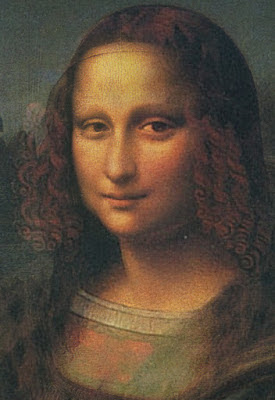 The Mona Lisa is all over the news yet again. This time because someone found a piece of paper that said the model for the "Mona Lisa' was Lisa del Giocondo. This was already assumed because of what Vassari claimed in his Biography of Leonardo Da Vinci. He said he painted her in 1503-1506 and left it unfinished but never gave it to her. Instead he carried it with him until he died in 1519.

Well. here's some things to consider which I've already explained in my book that dont refute that he painted Lisa Giocondo BUT that she's not the person we see today.

First the painting was x-rayed and found to have 3 other paintings hidden underneath the top coat. Obviously the paintings underneath are older, but we dont know what they are or when they were painted. I do think that Da Vinci painted Lisa Giocondo but subsequently covered her portrait up with the one we see today.

I also beleive she was used for her name - as a clue. Lisa Giocondo is almost identical to Salai Giaco…
3 comments
Read more

Christina Aguilera - Save Me From Myself [Official Video]

January 16, 2008
She named her son "Max Liron" which means My best song. Since she's basically one of the best singers in the world, that makes a lot of sense!
Post a Comment
Read more If you can keep your head when all about you
Are losing theirs and blaming it on you;
If you can trust yourself when all men doubt you,
But make allowance for their doubting too;
If you can wait and not be tired by waiting,
Or, being lied about, don't deal in lies,
Or, being hated, don't give way to hating,
And yet don't look too good, nor talk too wise;

If you can dream - and not make dreams your master;
If you can think - and not make thoughts your aim;
If you can meet with triumph and disaster
And treat those two imposters just the same;
If you can bear to hear the truth you've spoken
Twisted by knaves to make a trap for fools,
Or watch the things you gave your life to broken,
And stoop and build 'em up with wornout tools;

If you can make one heap of all your winnings
And risk it on one turn of pitch-and-toss,
And lose, and start again at your beginnings
And never breath a word about your loss;
If you can force your heart and nerve and sinew
To serve your turn long after they are go…
Post a Comment
Read more 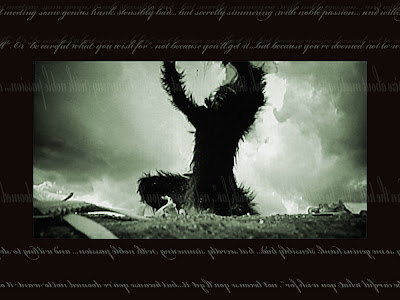 Picture of the tv screen, then edited)

Wild athenian Dog, one of my favorites taken when I waas in Greece a while ago. 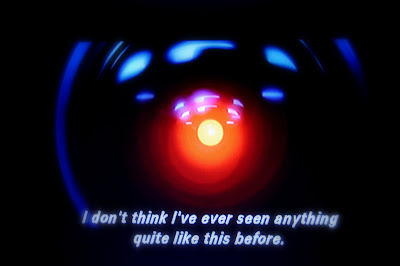 SOooooo. It's been too long. How have you been? I'm doing great myself. I'm soooo glad 2007 is over and done with. It was by far the worst year of my life but at the same time I have a feeling i'll look back on it as one of the most important. It's weird how some of the best things come from the worst. Learning, growing, understanding - they usually come from dealing with bad stuff as much as from good stuff. I had a lot of bad stuff and so I learned a lot of good stuff.

Talk about ups and downs. I went from almost running away to literally live on the streets, to being the happiest i've ever been towards the end of the year. I went from staying in my own condo in big bear, to a trailer park in San Diego, with family for the first time, and then finally back home with my Mom. I finally talked to my dad after about 4 years and the experience ended with me says "Good thing I never needed a Dad, because I never had one" and walking 5 miles home. I only lo…
Post a Comment
Read more
More posts